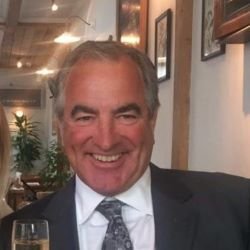 With a chain of over 250 superstores, Dreams is now acknowledged as Britain’s largest and most successful bed retailer. Although Mike stepped down as Chairman and CEO in 2008, he remains involved as a major shareholder and non-Executive President.

In 2009 Mike established Clarenco LLP and his team there has rapidly developed a number of exciting new companies including Amazing Retreats, a portfolio of unusual, large residential properties such as castles, manor houses, forts and follies, and Stately Interiors , which supplies grand, unusual and bespoke furniture & furnishings such as banqueting tables, grandfather clocks and chandeliers to manor houses, boutique hotels and the country house market.