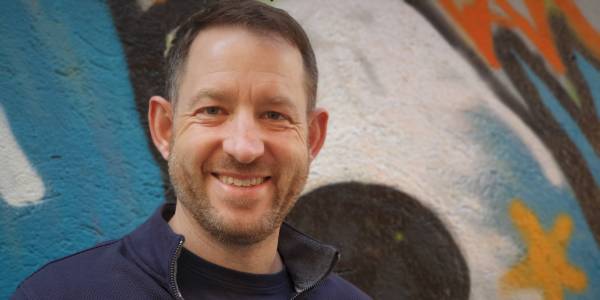 LeaderFest is an event run by MD2MD annually since 2010, primarily for its members but open to other business leaders. So targeted at the real, practical leaders of the mass of enterprises of 20-500 staff that are the core of UK plc.

LeaderFest aims to provoke and motivate them…. To raise their game … by learning with and from their peers in the audience and through inspiration from the experienced and interesting leaders we invite on stage to share insights from their own experience

In the last few years we have interviewed at LeaderFest the following great people: