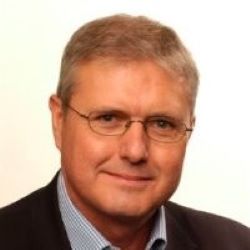 David Wight is Property Director of the Pinewood Studios Group with responsibility for planning and developing the expansion and refurbishment of the Group’s production facilities in the UK, and managing the ‘media hub’ of companies based at Pinewood and Shepperton Studios. He joined Pinewood Studios in 2003 after 15 years in the independent cinema sector. Prior to that he was an officer in the Royal Navy and educated at Cambridge University and Ardingly College. He is an MA and Member of the Royal Institution of Chartered Surveyors.