Welcome to the MD2MD information page for SMP group members

Why not arrive the day before the meeting and enjoy a round of golf with other members or make use of the spa facilities. A great way to unwind and get to know the other blended members. 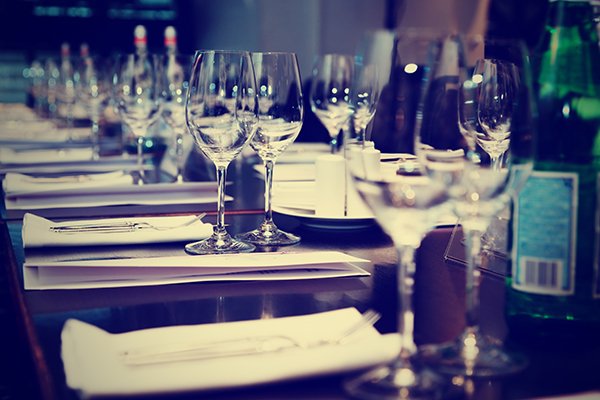 A chance to have informal discussions with other blended members, increasing your network and strengthening your bond with the MD2MD community.

Email Claire@md2md.co.uk if you would like to enjoy a round of golf or join us for the all Leadership Team Blended Member’s private dining.

.ics calendar link to add to your system

.ics calendar link to add to your system 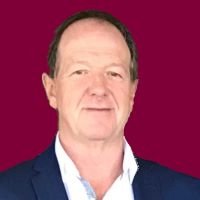 Prior to his retirement Andrew was a “one Company” individual who has spent all his Career at the De Vere Group now operating as Village Hotels since the break-up of the Company in 2014. Since his first General Manager’s position in 1984 he has managed several Hotels across the Country including The Belfry, the World famous Hotel and Golf Resort, famous for hosting The Ryder Cup. Until recently he was Regional Director accountable for 4 Hotels including Swansea, Cardiff, Swindon and Farnborough. Andrew joined MD2MD as a Group Manager following his retirement. He has been a member of MD2MD since it’s beginning and has extensive experience of guest speakers. 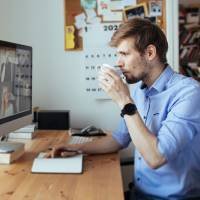 Between meetings:
MD2MD also aims to be a helpful source of information and contacts for members so if you need to know something or someone or need some service and think we might be able to point you in the right direction, please ask.

Finally MD2MD also endeavours to be there when you need us.  So if you have anything on your mind that you’d like to run past someone independent and detached yet supportive and experienced, please  ask your group manager and if they can’t help themselves they will endeavour to connect you with someone who can.

There is no additional fee for the quick high value limited time remote support MD2MD provides for members.  It is part of the service.  If you need more in-depth support, Bob is available for business coaching, mentoring, non exec roles and board facilitation.